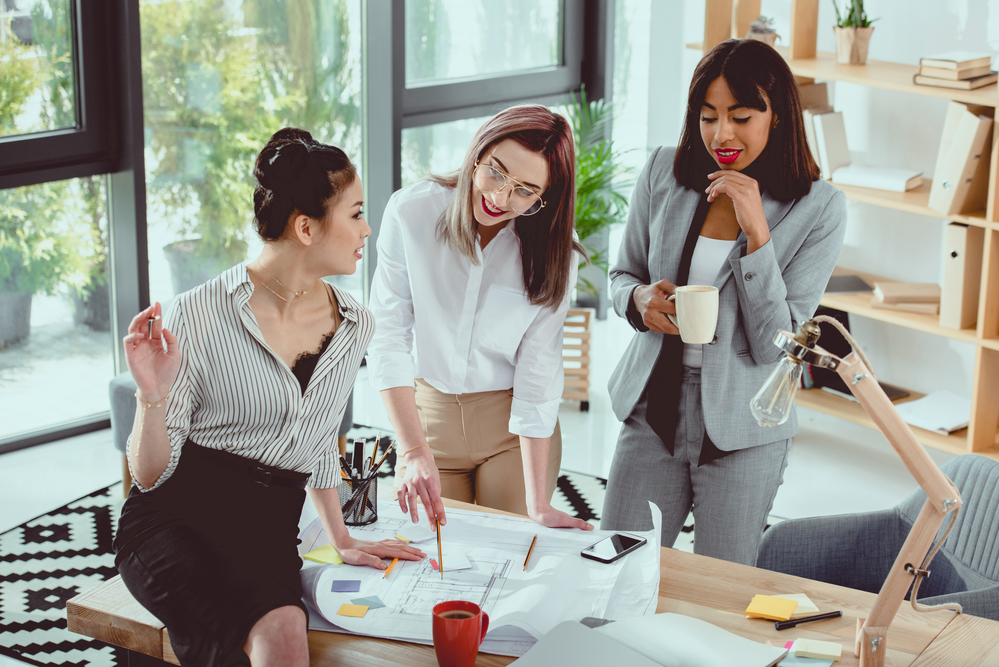 A Seat at the Table-Head of the Table

From the 1970s into the ’90s, women made serious progress in the workplace. Then that progress stalled, especially at the top. In a piece that every leader should read Emily Bazelon, a staff writer at The New York Times sat down with Magazine Katherine W. Phillips, a professor of organizational management at Columbia University, and Shelley Correll, a sociologist at Stanford. Please share this post with your network of colleagues.

Ms. Phillips sets the stage to her interview by reminding her readers that over 40 years ago, the Harvard business professor Rosabeth Moss Kanter published a pivotal book, “Men and Women of the Corporation.”  In her book Ms. Kanter showed that the disadvantages women experienced at work couldn’t be attributed to their lack of ambition: Women aspired to leadership as much as men did. However, organizations often funneled women into jobs that didn’t have much of a career ladder.  Like so many battles fought and won during the ’60s, and 70’s there is a collective sense we are in an era of retrenchment.

I see it firsthand during seminars I conduct with clients where women are voicing concerns over the same barriers their predecessors experienced nearly fifty years ago. You probably know the list. Being spoken over, not receiving credit for their ideas, being judged on their appearance, facing double standards when they exhibit the same tough-minded behavior that men do in the same situations, having to make choices between family and work, not being paid equally for performing the same job. It’s shocking to hear the same messages from fifty years ago. It must be more shocking to live through them every day. Read More