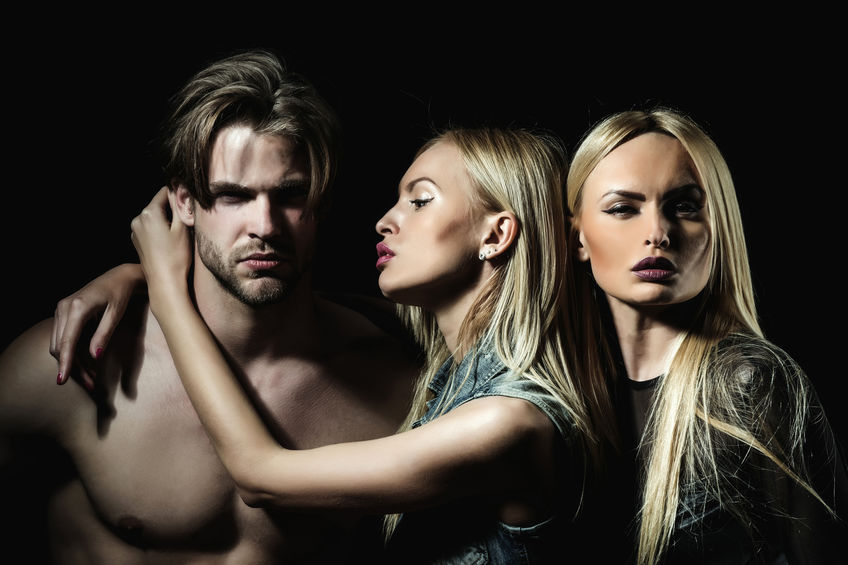 Personal identity and self-esteem are linked. Especially when it comes to our physical appearance in a society that is obsessed with looking young. I was attending a retreat recently and one of the questions asked as a way to get to know other on a deeper level was “have you taken any actions to look younger than you are?” Yikes, the answer was yes, but I could not admit that publicly for some reason. We don’t often think about our degree of physical attractiveness as a dimension of our identity, but it is, in the end, one of the powerful currencies that help us get the attention we need to accomplish our goals.

Americans still love having plastic surgery. In 2018, there were a grand total of 1.8 million cosmetic surgery procedures in the United States, a one percent increase on 2017. Despite that increase, the number of procedures has actually declined five percent since 2000. According to the American Society of Plastic Surgeons, breast augmentation procedures were the most popular last year with 313,735 recorded in total. Eyelid surgery came second with 206,529 while Liposuction was the third with 258,558 operations. Buttock augmentation with fat grafting was the procedure that saw the highest growth levels between 2017 and 2018, going up 19 percent.

How Your Identity is Shaped Through Food
Most Mass Killers are Men Who Have Also Attacked Family
Why Losing a Dog Can Be Harder Than Losing a Relative or Friend
PERSONAL IDENTITY 32 Physical Attractiveness. Beauty 1 Sex Appeal 1