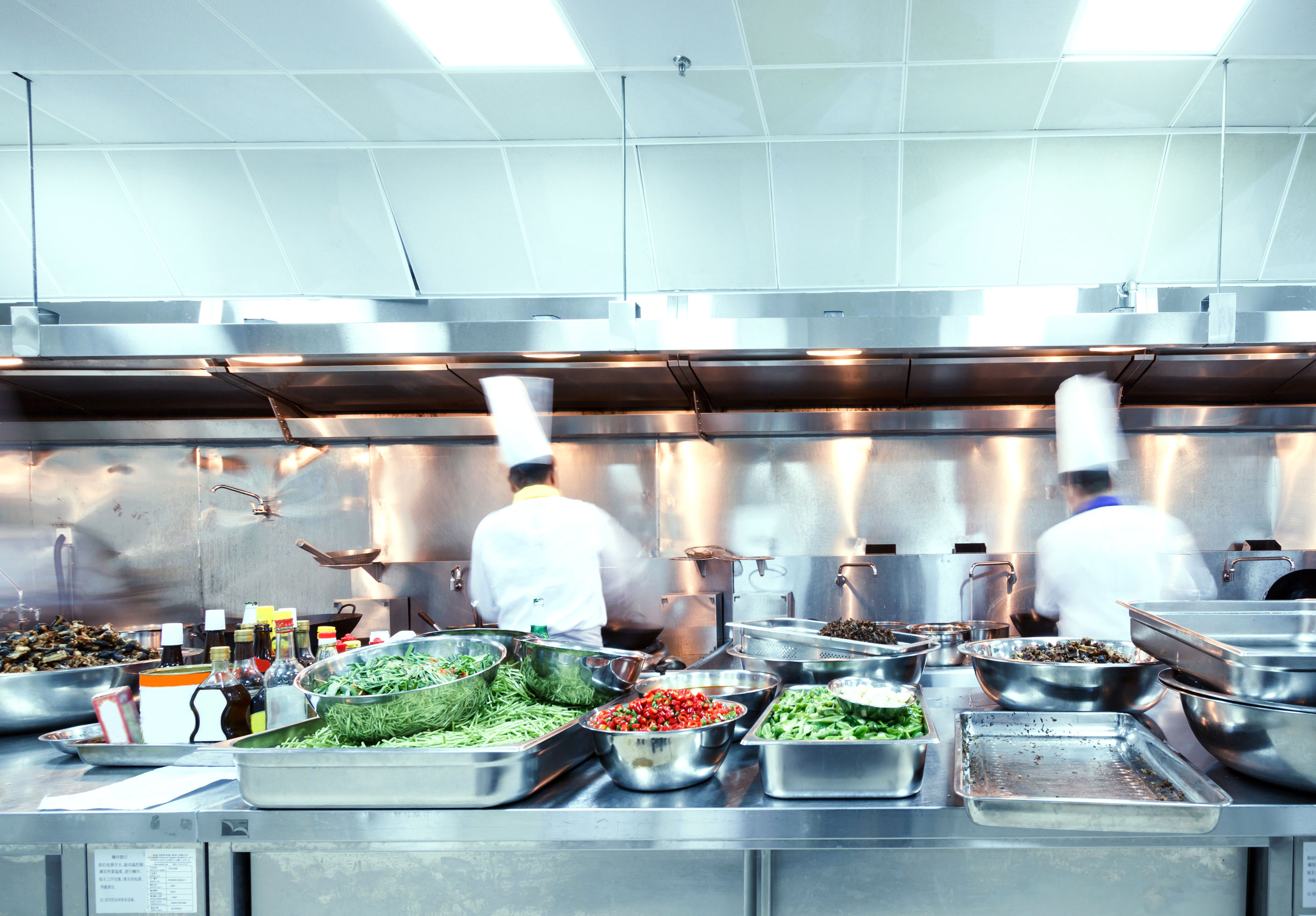 Amid Social Justice Protests, Another Wave of Reckonings Hits the Restaurant Industry

The Black Lives Matter movement has prompted all industries to take a hard look at their hiring practices, and the dynamics at play in their work environments. Since the protests against police brutality began at the end of May, leaders in media, tech, and other spaces have stepped down or been pushed out amid public revelations of recent or past racism and discriminatory practices. And perhaps not surprisingly for an industry known for racism, sexism, and homophobia, many of these public conversations are focusing on restaurants. In some cases, individual chefs have emerged as arbiters, using their personal social media platforms to ensure accusations are seen and heard. Read full article from Eater here

Loading...
Newer Post
Many Black and Asian Americans Say They Have Experienced Discrimination Amid the COVID-19 Outbreak
Older Post
Huge Crowds Around the Globe March in Solidarity Against Police Brutality