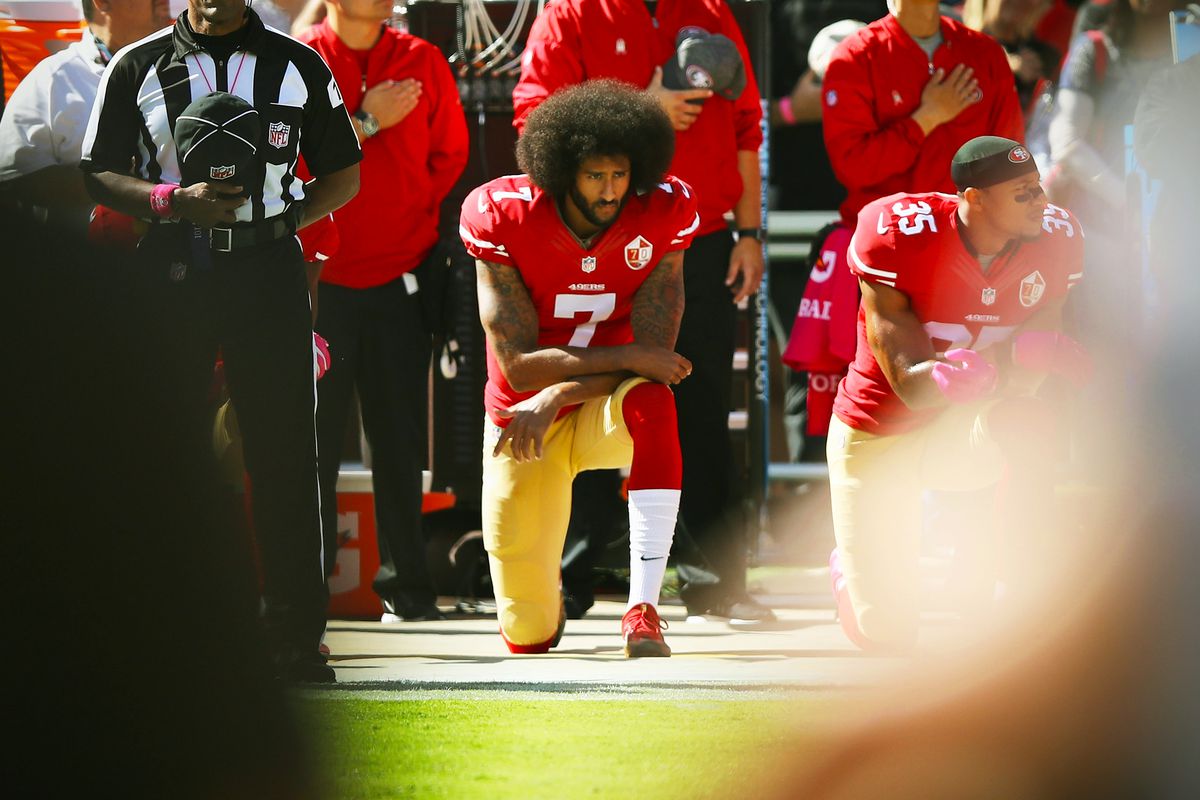 Lessons Learned: Colin Kaepernick, The NFL, The White House and the Politics and Business of Race and Nationalism

What began as a low-key protest by San Francisco 49ers quarterback Colin Kaepernick spiraled into one of the most controversial issues of the past decade. Kaepernick’s action of taking a knee during the national anthem before games were defined by him to be a protest against racial injustice and police violence against people of color. But it eventually embroiled large swathes of the American population on opposing sides, with supporters praising Kaepernick for exercising his right to free speech and standing up for victims and opponents slamming Kaepernick for disrespect to the anthem and disloyalty to his country.

This event demonstrates the risks and rewards that await organizations and communities in an era of hyperpolarization, partisanship, tribalism, and identity-based conflicts. Our report reflects on how differing worldviews, ideologies, core values, belief systems, and narratives influence the business environment it also provides lessons learned for business and community leaders.

Colin Kaepernick, The NFL, the White House and the Politics and Business of Race and Nationalism

Is Meritocracy a Myth?
Millennials Won’t Let Go of Children’s Toys and Films – and Kids are Paying the Price -The Guardian
IDENTITY INTELLIGENCE REPORTS 3 Colin Kaepernick 1 Take a Knee Movement 1

Loading...
Newer Post
#MeToo Has Arrived in India, and it’s Changing How Technology is Used to Fight Injustice
Older Post
Teen ‘boys will be boys’: A Brief History