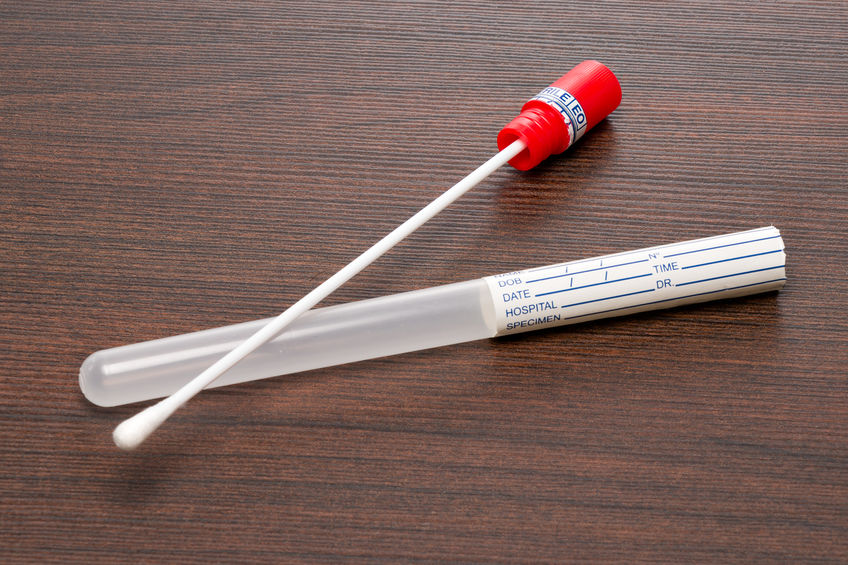 CNN reports that “every baby born in the United States is given a routine blood test to screen for dozens of inherited medical conditions. Now, the U.S. National Institutes of Health is exploring whether to use DNA sequencing to screen newborn babies for additional genetic abnormalities and disorders. Such DNA testing would likely complement, but not replace, the current routine blood tests.

The implications of how DNA screening can be misused within society are brought to life in the 1997 film called Gattaca, staring Jude Law, Ethan Hawk and Uma Thurman. The trailer which can be viewed below provides a quick and scary overview of the potential dangers of DNA information being misused by enforcing a new kind of prejudice based on the perfection of one’s DNA. The narrator of the trailer begins by saying,

“genetics what can it mean? The ability to perfect the mental and physical characteristics of every unborn child. In the not too distant future, our DNA will determine everything about us a minute drop of blood saliva, or a single hair, determine where you can work, who you should marry what you’re capable of achieving. In a society where success is determined by science, divided by the standards of perfection, one mans only chance, is to hide his own identity…”

THERE’S AN UNCONSCIOUS BIAS IN VIRTUAL MEETINGS. HERE’S HOW YOU CAN AVOID IT
Congrats on the new baby. Would you like a DNA screening test?
Have Smartphones Destroyed a Generation?
MEDIA AND TECHNOLOGY 50 DNA 1 Technology 10