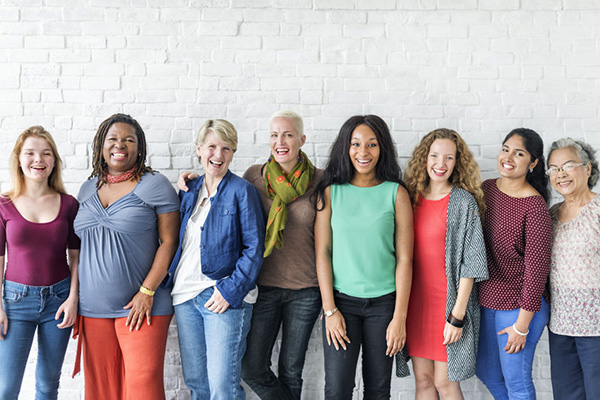 How Capitalism Reduced Diversity to a Brand

Back in 2000, Diallo Shabazz was surprised to see himself on the cover of the University of Wisconsin admissions booklet. But there he was, cheering in the stands at a football game he never attended, just behind a group of white students. In 2013, Leong wrote a lengthy article in the Harvard Law Review in which she labeled this practice “racial capitalism”: the use of nonwhite people by corporations and institutions to make money or boost their brand. Leong goes on to say that “racial capitalism” is the process of getting some sort of social or economic benefit from someone else’s racial identity. In the United States, this usually, though not always, involves white people benefiting from nonwhite racial identity. This is because white people in the US are more likely to have the power and resources to use another person’s identity to benefit themselves. Read the story on Vox. Then come back and take the poll.

OK, how is that for a big idea that if accepted will rock the boat related to corporate diversity. The more people of color push back against the old norms the more traditionalist will set their hair on fire. If younger Americans pick up on this your marketing department needs to be aware.

The Office is Dead! Long Live the Office in a Post-Pandemic World
The Brands Making The Most Positive Impact On Communities
Dove apologizes for ad: We ‘missed the mark’ representing black women
PROFESSIONAL IDENTITY 34 Corporate diversity 1