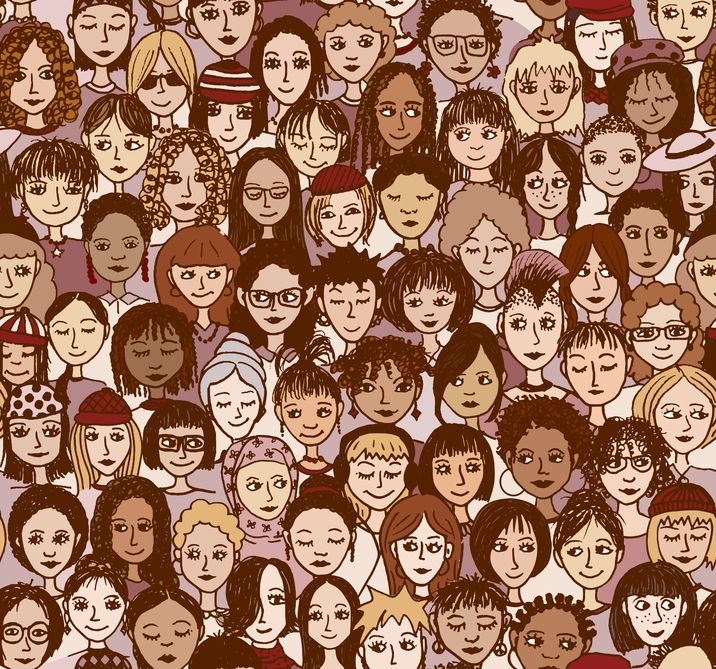 How The World Sees The Role Of Women

How are women viewed in different countries across the world? Views fluctuate massively depending on where you live with Russians particularly negative about women’s responsibilities in the government or companies. Only 34 percent of people in Russia say things would work better if women held positions with responsibilities in government or companies while 69 percent say the role of a woman in society is to be a good mother and wide.

In India, views are far more mixed where a woman’s role is in society is seen as a part of government and business as well as a good mother and wife. In the United States, 57 percent of people think things would improve with more women in government and companies while 41 percent say the role of women is to be good mothers and wives. The data used in the following infographic was compiled by Ipsos MORI.

This chart shows the percentage of respondents agreeing with the following statements.