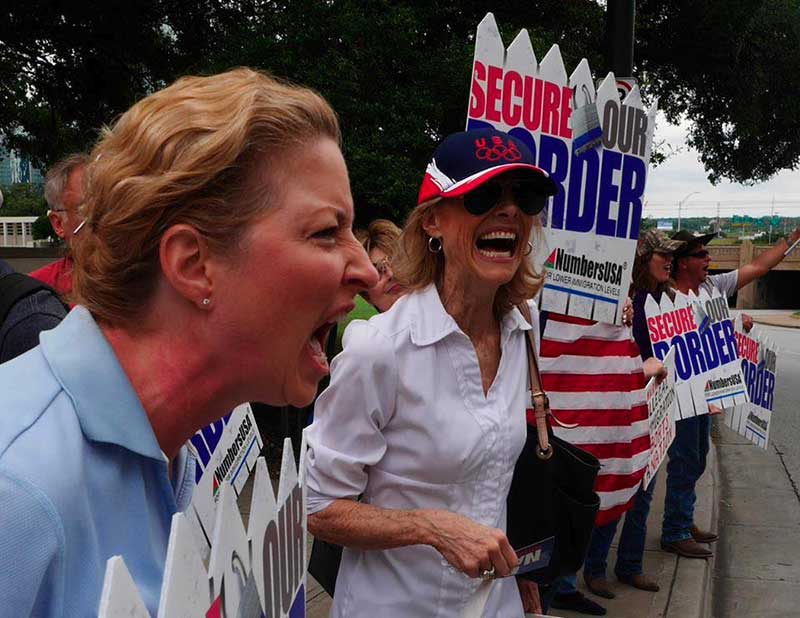 Many of Your Stakeholders Feel Victimized

Today people are more aware of the plight of white, rural, working-class people all over the world, including England. For many who are members of majority identity groups, the America they knew and felt comfortable with is slipping away, and for good.  They perceive themselves as the victims of multiculturalism, diversity, affirmative action, unenforced immigration policies, overly acceptant of immoral lifestyles, and a host of other hot-button identity-related issues.

Many members of these groups have fought to regain control of the agenda through the political system and through social action directed toward government agencies, businesses, and communities that do not support their agenda. This class of victims has become more assertively vocal about their anger and sense of betrayal. With the fragmentation of traditional media and the explosion of social media, some are using angry rhetoric that in prior decades would have been viewed as inappropriate and inflammatory.

Meanwhile, the historically disenfranchised identity groups (people of color, members of the LGBT community, poor urban residents and non-Christians continue to voice their victim status, but they act shell-shocked by the aggressiveness of the backlash they are experiencing today. In a MultiDentity world, we must quickly become skilled at managing more competitive, multifaceted victimization interactions, in the workplace and communities.

There are probably times when it’s difficult to hold your tongue when your hot buttons are pushed or not to take sides when individuals representing different identity points of view are blaming each other for the state of the community or world. However, it’s important to remember that those feeling disadvantaged, and who are attacking others or being attacked themselves, are also your customers, team members, vendors, board members, neighbors, relatives — or other relevant stakeholders in your organization, community, and personal life.

Below are a few actions you can take to proactively deal with these increased feelings of victimization within society and the workplace.

ACTION: Make sure all team members are getting the same developmental and advancement opportunities based on their performance.

ACTION: Don’t back off on providing developmental feedback to employees or team members because you’re fearful of being charged with discrimination.

ACTION: Create a team atmosphere that promotes open dialogue and communications, so employees feel safe to raise their concerns with one another and with the manager.

ACTION: Create formal and informal mentoring programs, some of which should be reverse mentoring, to make sure that new employees feel welcomed and a part of the team.

ACTION: know that being the only member of an identity group is sometimes stressful. Extend yourself to an “only” if you sense they are feeling uncomfortable or marginalized.

ACTION: Don’t pigeonhole people into a one-dimensional figure. Connect with all of the aspects of who they are.