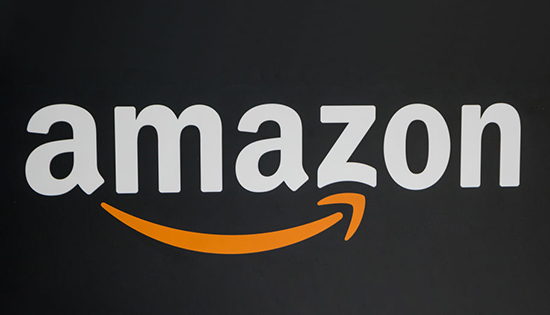 Is Amazon the Next NFL or NIKE?

Amazon is increasingly having its brand attacked from both sides, and if they aren’t careful, they could end up as the next NFL – caught in between disgruntled conservatives and furious liberals as was the case during the Colin Kaepernick anthem protests. In the last few months, Amazon has been extensively criticized by Senator Bernie Sanders (I-VT) and also been on the receiving end of a lot of anger from POTUS and the right, including the new voice of the populist right and conservative ratings king, Tucker Carlson.

Sanders has repeatedly slammed Amazon as an example of out-of-control plutocratic greed. The company recently upped its minimum wage to $15 under intense pressure from Sanders and other critics, who accused them and CEO Jeff Bezos of not paying workers a high enough wage and pushing them onto food stamps and into substandard housing. Carlson, for his part, has criticized Amazon for being an example of crony capitalism who monopolize the market, dodge taxes and destroy American small business. Here we can see a convergence of the populist left and right increasingly zeroing in on the immense wealth and market share of Amazon, and if Bezos and co. are not worried they certainly should be. They are unwittingly taking the center stage to a convergence of identity groups angry at them that could have severe negative impact for their brand image and – eventually – their bottom line.

New revelations that Amazon is deeply involved in helping ICE and the current administration’s immigration crackdown are sure to intensify opposition on the left and internal employee dissent. If you share core values, narratives and ideologies that agree with a more open immigration system how would you feel working for a powerful corporation that is helping work directly against your main identity influencers? Internal corporate mutiny is very real, and it can happen fast. There have already been significant boycotts against Amazon in the recent past, including specifically by Amazon employees opposed to Amazon’s collaboration with the police on facial recognition software. Combine opposition with highly activated individuals across identity lines and you have a genuine situation for Amazon to grapple with if it wants to emerge unscathed.

In addition to voices like Carlson’s, the right and cultural conservatives already have plenty of reason to line up against the retail giant as well, given Bezos’ Washington Post steady editorial leaning against the President and perception that Bezos’ media empire is generally against populist, MAGA movement conservatives and seeks to demonize and ostracize them. The President has already suggested legislating in ways that would directly negatively hit Amazon’s bottom line and accused them of having a monopoly.

The Amazon corporation is very close to being embroiled in the center of the next identity firestorm and suffering brand damage as a consequence. The Identity Post and our Identity Intelligence Reports are designed primarily to help understand the Big Five identity influencers driving people into consensus or conflict and how an organizations and communities can work effectively to navigate an identity storm and understand and respond – as much as strategically possible – to the controversies they face.