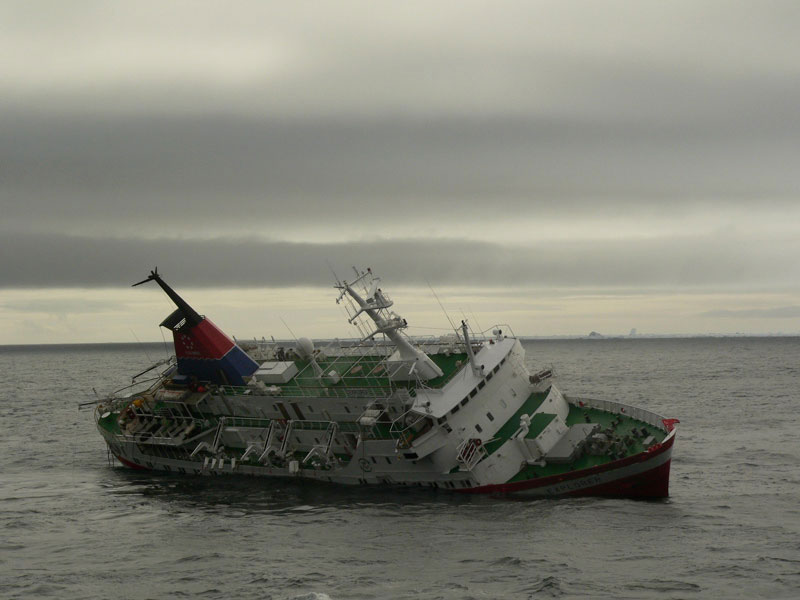 Looking to the Future, Public Sees an America in Decline on Many Fronts

When Americans peer 30 years into the future, they see a country in decline economically, politically and on the world stage. While a narrow majority of the public (56%) say they are at least somewhat optimistic about America’s future, hope gives way to doubt when the focus turns to specific issues, says a new Pew Research study.  This report and others like it should help us focus on the importance of national National Identity and the damage increased cultural and political discord poses for the future of our democracy.

Fragmentation and polarization lead to political dysfunctionality on a national level, which in turn, diminishes our ability to solve current problems and set a course that will prepare us to address the complexities of the future.

The study goes on to report that majorities of Americans anticipate that the United States will face a mushrooming national debt, a wider gap between the rich and the poor and a workforce threatened by automation. As we approach 2020 Americans should wake up and ask ourselves serious questions about our commitment to a unified national identity. Who are we and who do we aspire to be, and do we want to be anything at all together? Perhaps it’s past the time to recognize that our motto, E Pluribus Unum out of many, one, which appears on most U.S. currency and the Great Seal of the United States was not a guaranteed promise, but a core value that only our individual and collective choices can sustain into the future. Read more about the Pew Study.

Congress More Religious than General Public
National Identity, Inclusion or Invasion?
Who Are We? Is Authoritarianism on the Rise in America?
NATIONAL IDENTITY 66 Core Values 3 Individual Responsibility 1 National Identity 7