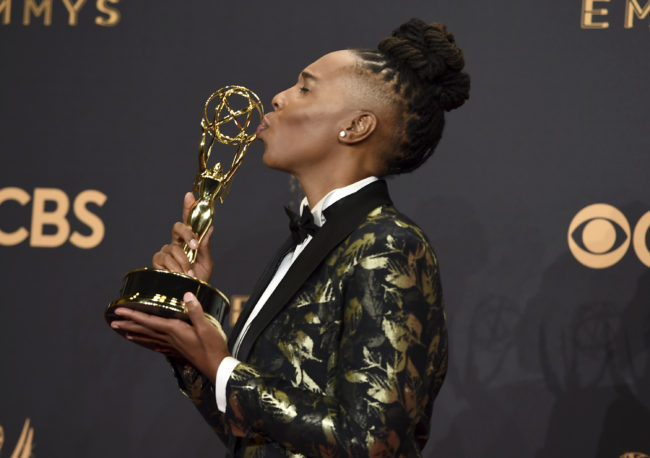 Master of None’s Lena Waithe: ‘If you come from a poor background, TV becomes what you dream about’

The Emmy-winning star of Master of None is one of the most sought-after new voices in Hollywood. Ahead of her new US drama The Chi, she talks about growing up queer in Chicago and why TV is aspirational for black America Master of None star and screenwriter, Lena Waithe, became the first black woman to win an Emmy for writing. “Thank you for embracing a little Indian boy from South Carolina and a little queer black girl from the South Side of Chicago,” she said in an emotional speech that went viral and was reproduced in full on Time Magazine’s website. Read more about Lena Waithe’s inspirational Story at the Guardian.

The Social Contract
World’s 26 Wealthiest Own As Much As Poorest 50%
Do Poor People Eat More Junk Food Than Wealthier Americans?
MEDIA AND TECHNOLOGY 50 Black 2 Poverty 4 Queer 1