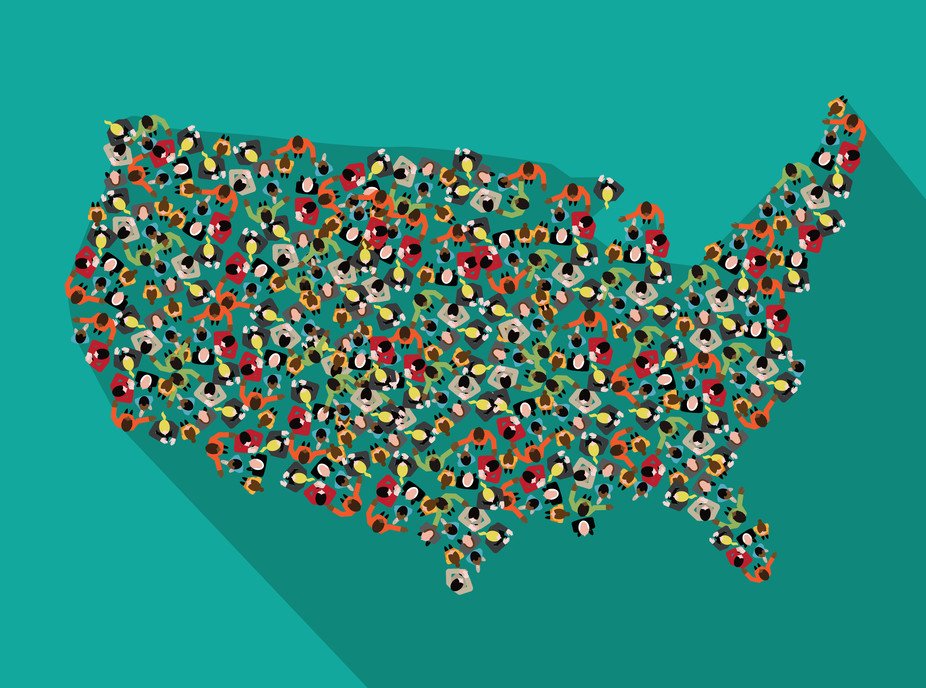 Donald Trump’s presidential victory took many by surprise, and in the weeks since the election, political analysts have attempted to understand who voted for Trump and why election forecasts were so wrong. One might wonder how a country that’s becoming increasingly diverse – some projections have the country becoming majority minority by 2060 – could elect one of the most openly xenophobic candidates in recent history.

As a psychologist who studies social attitudes and biases, I am interested in the impact that increasing diversity increasingly and social progress can have on racial attitudes. In a recent study, a colleague and I analyzed how simple reminders of diversity and growing minority power can influence biases. The results show that while most data suggest that Trump received little support from racial and ethnic minority voters, the increasingly large minority populations in the United States may have contributed to Trump’s victory in other ways.

Next, we had participants complete a test of implicit racial bias. This means that we didn’t just ask people about their racial attitudes; we had them take a computerized reaction time test to assess their biases.

When it comes to sensitive topics like racial attitudes people are often reluctant to admit their biases. Sometimes they’re not even aware what biases they have. The Implicit Association Test, the most frequently used measure of implicit attitudes, requires people to quickly categorize words (for example, good and bad) and pictures (such as faces of black people and white people) into categories. The stronger the associations we have between categories, the quicker we’re able to perform the categorizations. For instance, if a participant has more positive associations with black people than white people, they’ll be able to more quickly pair positive words with black faces.

Our results indicated that reminding white people of the increasing size or increasing political power of racial minority groups in America – whether it was via the majority-minority projection article or the article about President Obama’s election – led them to show more implicit racial bias against black people.

These findings are consistent with a concept known as Group Threat Theory, which is the idea that when minority groups grow in size or power, the majority group feels threatened. This, in turn, increases inter-group prejudice.

The role of minorities in Trump’s victory

So what can this research tell us about the success of Trump’s presidential campaign?

Trump was also able to exploit the threat borne out of the increasingly large racial and ethnic minority population in the United States. As a presidential candidate Trump hurled some of his most offensive and xenophobic insults at immigrants, stoking fear against Latinos and Muslims (or those from majority Muslim countries) in particular.

This isn’t to say that all Trump voters are racist or xenophobic. But for reasons stated earlier – growing diversity, a black president – many may have been more open to these appeals (or willing to overlook them). Trump certainly played on group threat, telling his supporters that immigrants were stealing their jobs, exhausting public benefits and challenging the American way of life. From a psychological perspective we know these reminders will cause people to feel threatened. Whether Trump did it knowingly or not, it was incredibly effective.