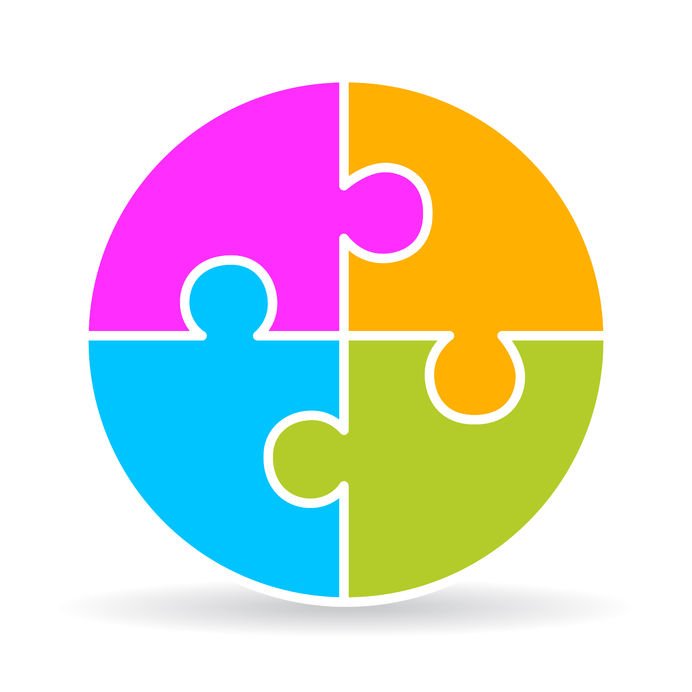 The Four Belief Systems of Diversity

We perceive everything through our belief system. We interpret important issues like economic globalization, race relations, unfettered technology, social movements, demographics, immigration and international conflicts. Our responses to all of these come from our beliefs. Today, leaders face many differing belief systems, agendas, and degrees of power as they struggle to answer fundamental questions such as which identity groups determine the rules of our society,  are accepted as legitimate stakeholders and have protected rights and receive corrective remedies for past wrongs.

The Four Diversity Belief Systems play out in all areas of our lives: Our organizations and work teams, labor pools, our customer bases, investors, our neighborhoods, classrooms, media, civic institutions, and the government. If we ignore and mismanage the Four Belief Systems of Diversity, it will lead to increased polarization in society and organizations.

Why must we recognize Belief Systems?

Today, differences are not only black or white, male or female, gay or straight, rich or poor;  differences also combine in dynamic and unpredictable ways: race and class and rural; urban, middle class and well-educated, working class and class college and suburban, or non-college educated LGBT, an immigrant.  Leaders face a virtual Rubik’s Cube of differences that play off one another making our old understanding of demographics unreliable. Yes, Bill Gates, Bill O’Reilley and Bill Clinton share many demographic categories, but as individuals, their combination of identity dimensions makes them very different from one another mostly because they hold different belief systems. In today’s world, you can’t afford to miss that fact.

Belief systems operate at a higher level than the individual categories (race, religion, gender, sexual identity) we were accustomed to focusing on in traditional diversity programs.

The need for strategic leadership

Business, community and agency leaders must provide more sophisticated approaches to connect with people in this new era, and to do so will require new knowledge and awareness. This new knowledge includes recognizing and understanding the belief systems that drive your stakeholders’ actions. As an organization or civic leader, you have the responsibility and challenging task of identifying and responding to the belief systems that operate and shape points of view within your environment. For the sake of community and organizational cohesion, you must foster practices that enable your community members and employees to achieve their personal and cultural goals or contribute to your organization’s mission. With so many competing belief systems, successful leaders will have to learn how to do two things at once: negotiate differences and seek shared values across differing belief systems to foster collaboration. These two essential skills must work together to engage all stakeholders.

What is a Belief System?

A belief system is a set of firmly held convictions that helps us interpret our everyday reality. Belief systems define how we view the world, the decisions we make and how we treat others. Leaders usually overlook belief systems when D&I programs are planned and implemented. As a thought leader in the identity space for over twenty-five years, I’ve seen it over and over again. Ignoring belief systems increases conflict, fuels resistance to diversity initiatives and damages your credibility. Why?Because each belief system has its view and agenda related to diversity and they are commonly out of alignment. The Four Diversity Belief Systems comprise a blend of ideological, moral and cultural expectations. Society and organizations have four types of belief systems held by your employees and external stakeholders.

Those who hold the Preservation of Traditional Values belief system prioritize values related to unity, cohesion, America first, and the importance of fitting into the accepted mainstream, customs, and traditions.  Those who hold this belief system perceive diversity and inclusion as “political correctness” designed to force them to change their values toward others in coercive ways. They dutifully attend diversity training but often sit quietly holding their tongue until it’s over.

Those who hold the Advancement and Social Justice Belief system believe their identity group or others have suffered through the burdens of oppressive and discriminatory practices over many centuries. They also believe that the nation and its institutions are morally bound to create systemic and attitudinal remedies to guarantee that punitive barriers come down. The Advancement and Social Justice Belief System demands that leaders administer systems and policies in ways that assure equal opportunity.

Those who hold the Autonomy and Uniqueness Belief System prioritize their desire to express their individuality without regard to non-competency factors such as personal style/appearance, dress, language, and lifestyle choices. They believe these factors are related to dated societal and organizational norms and create unnecessary roadblocks. Technology reinforces individuality—being “me”—through products that let people get what they want and reinforces “me” being “me.” Younger employees want that freedom when they come into an organization. Those who hold this belief system don’t want to “fit in, ” and they believe their individuality is an asset to the team.

For leaders in this new era, there are three essential questions you must answer.

As an organizational leader, you must step outside of your personal beliefs to deal with the mindset of employees who hold any of the four belief systems; otherwise, your diversity initiatives will suffer, maybe even fail. Accept that each belief system has its history, facts, logic, and values that you must factor in when you design and implement diversity initiatives, then you’ll be on the way to creating a new generation of diversity and identity programs that will support your organization’s goals and mission well into the future.

Why United’s Culture Needs to Loosen up to Avoid More PR Fiascos
Transformational Change is Here: are You and Your Organization Ready?
The Four Belief Systems of Diversity
PROFESSIONAL IDENTITY 30 Autonomy and Uniqueness 1 Belief Systems 3 Leadership 2 Organizational Effectiveness 1 Social Justice 3