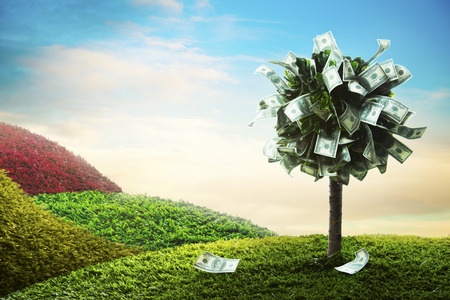 The Wealth Gap Between Whites and Blacks is Widening

Jamelle Bouie is suggesting that the myth of racial equality is having real and devastating consequences. Jamelle, who is Slates chief political correspondent goes on to say in his provocative piece, The Wealth Gap Between Whites and Blacks is Widening published in Slate, that, most Americans believe active discrimination is a declining concern. They believe that despite the challenges our society currently faces, we are at least past the era of outright and explicit exclusion. The case for this belief rests on the fact that black Americans and other nonwhites have seen increased opportunities for professional advancement since the civil rights movement, as well as a growing prominence in American life.

Our culture has also by now generally accepted inclusive principles. It helps, too, that this belief fits our national narrative of progress: our broad sense that, despite lingering conflicts and resentments, the present is a more just and humane place than the past and that the future shows the same promise. But it isn’t true. Things may actually be getting worse, and not just in the casual interactions that comprise daily existence. There is hard evidence that explicit racial discrimination remains a major part of American life in the early 21stcentury.