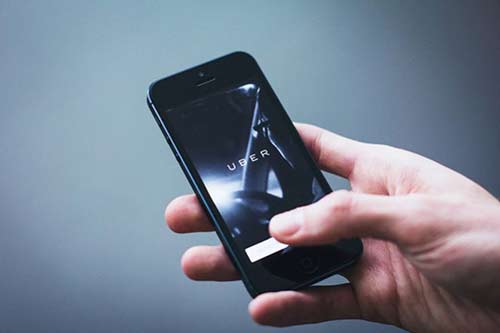 Uber published its first diversity report in a bid to restore its image as an attractive employer for everybody, regardless of gender or ethnicity. Unsurprisingly, the report reveals that the majority of Uber’s workforce comprises of White and Asian males with tech and leadership personnel being less diverse than the workforce as a whole. As our chart illustrates, though, Uber appears to be no more of a boys club than other companies in Silicon Valley. With 36 percent of the company’s employees being female, Uber actually has a larger share of women in its workforce than Facebook, Apple, Google, and Microsoft does. In terms of tech and leadership roles, the company trails most of its peers, though, showing that it has a long way to go in truly promoting diversity across its ranks.

Howard Schultz is Running For President and He Thinks He’s Colorblind – Could he Be Right?
Change and Identity, How Flexible Are You?
Noted Professor Melissa Harris Perry Calls for Change at the N.A.A.C.P.
Uncategorized 22 Diversity 10 Employment 1 Technology 10

Loading...
Newer Post
How World War I Sparked the Artistic Movement that Transformed Black America
Older Post
If Men are Favored in Our Society, Why do they Die Younger than Women?