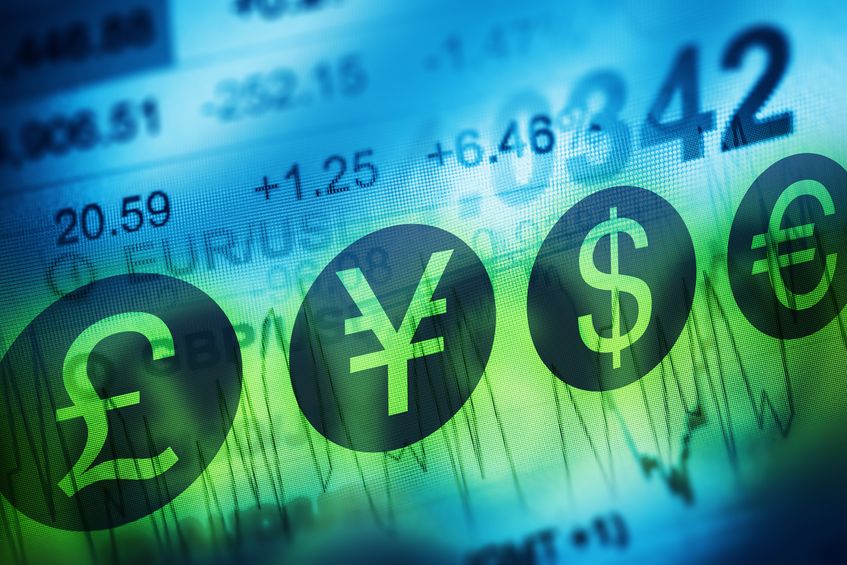 Where People Think the Economy is Rigged

The Brexit vote in Britain and the election of Donald Trump to become President of the United States have shown that there is a deep distrust of the elites in many countries. Popular anger is directed towards those who are seen to be rigging the economy (or politics) against the hard working common man. Just how common this resentment is, if warranted or not, is shown by data provided for by the research institute Ipsos in a recent report. While this chart represents a selection of 10 from 22 countries, the first and last rank indeed are taken Mexico and Sweden.