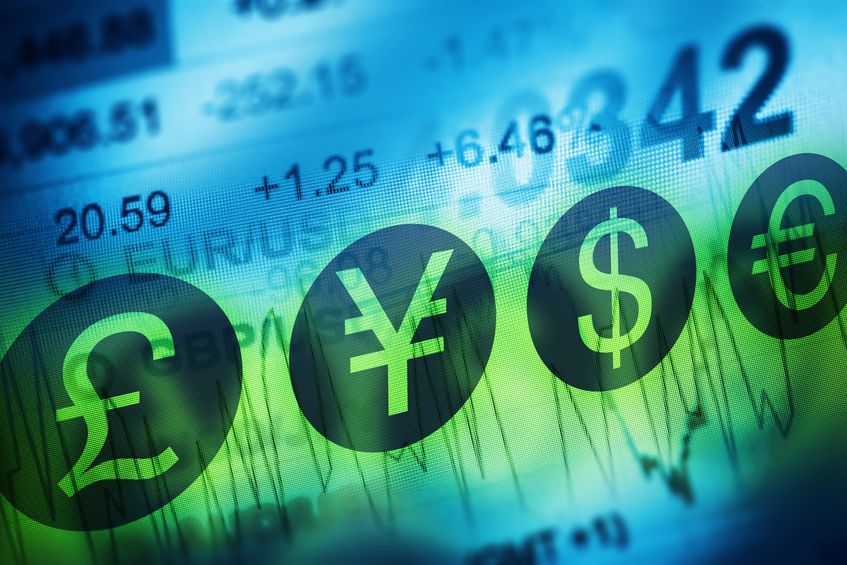 World’s 26 Wealthiest Own As Much As Poorest 50%

World leaders are gathering in Davos, Switzerland for the annual summit hosted by the World Economic Forum where heads of state along with business and cultural leaders discuss problems facing the globe. Many leaders are sitting this summit out as they deal with domestic disputes at home, including UK Prime Minister May, U.S. President Trump, and French President Macron.
As leaders gather to hash out the world’s woes, Oxfam released a report ahead of the meeting to draw attention to global economic inequality. The report found that there are now more billionaires than ever before. In 2018 there were 2,208 billionaires, just about double the number of billionaires there were in 2008. The concentration of wealth for the world’s wealthiest have also heightened over the past year. In 2017, 43 of the wealthiest people had as much wealth as the poorest half of the world’s population. By 2018, it only took 26 of the world’s wealthiest people to equal the amount of wealth that the 3.8 billion poorest people on the planet hold.

Do Poor People Eat More Junk Food Than Wealthier Americans?
Master of None’s Lena Waithe: ‘If you come from a poor background, TV becomes what you dream about’
The Social Contract
GLOBAL IDENTITY 32 Poverty 4 Wealth Inequality 1

Loading...
Newer Post
Tattoos Were Once for Rebels. Have They Gone Too Mainstream?
Older Post
Virginia Politics: The Uneasy Marriage of New Liberalism and Historic Racism